The Luisenpark (41 hectares) is a municipal park in Mannheim, Baden-Württemberg, Germany, whose attractions include a greenhouse, "gondoletta" boats, and a variety of facilities for children. Along with the Herzogenriedpark (33 hectares; on the other side of the Neckar river) it is operated by the non-profit Stadtpark Mannheim GmbH.

The Luisenpark was built between 1892 and 1903, formed upon the legacy of scientist professor Dr. Carl William Casimir Fox, who bequeathed 20,000 Deutsche Marks in his will to the city of Mannheim for the making of a new park. This amount was not sufficient for total financing, but formed a foundational start. Construction work began at the end of 1892. The design of the park was done by the Siesmayer brothers, Frankfurtlandscape gardeners.

Conditions for the ascent of the Luisenparks for supraregional meaning was the resolution of the Mannheimer local council in November 18, 1969 to develop the Luisenpark as well as the Herzogenriedpark (to accomplish the Bundesgartenschau 1975). At that time the park was extended to a size of 41 hectares by the inclusion of a former racecourse.

The sales of 186,000 season tickets, which was not even reached by all federal horticultural shows, the number of 8.1 million visitors, and the removal of the Luisenpark fence, convinced the city council to operate the Luisenpark as city park with entrance fee. However, on October 21, 1975, the decision for a closed Luisenpark with entrance fee fell. It was agreed to have two probationary years (Probejahre) of free entrance, but over 38,000 maps sold yearly demonstrated a convincing argument to maintain the free entrance to the park. 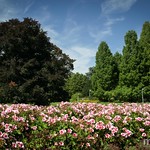 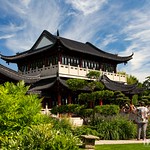 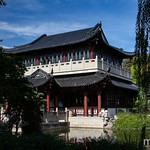 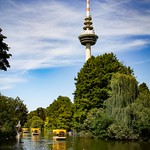 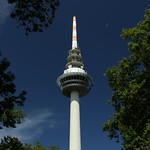 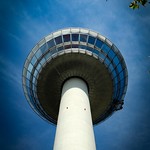 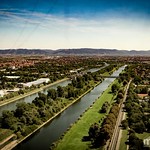 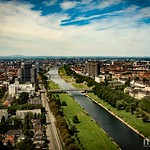 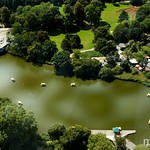 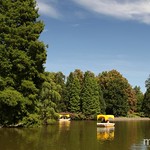 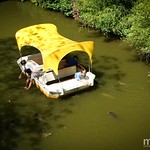 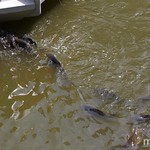 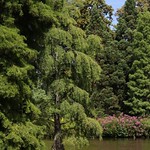 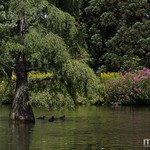 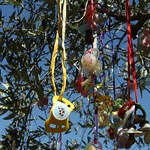 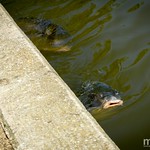 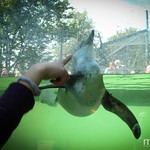 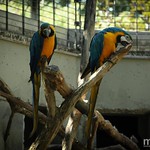 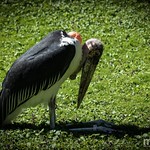 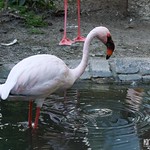 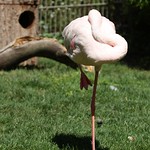 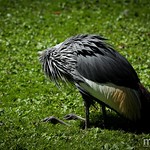 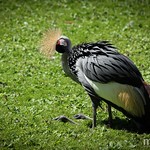 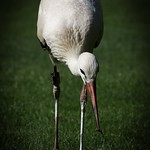 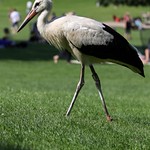 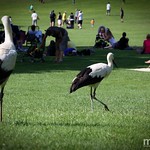 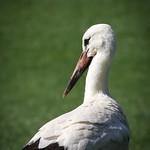