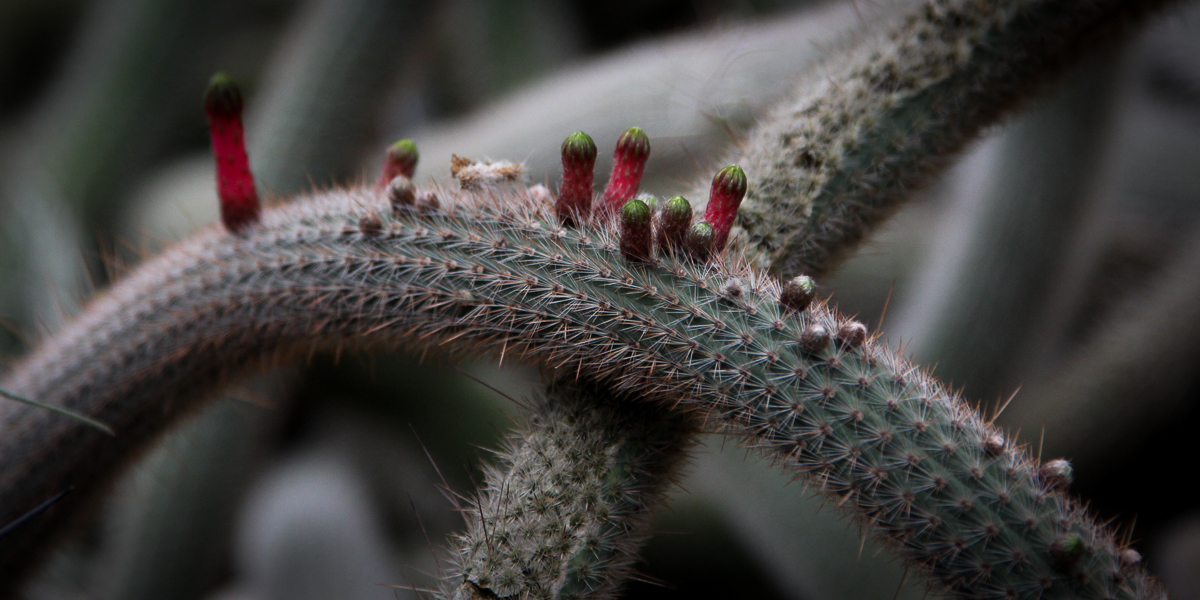 The Palmengarten (22 hectares) is one of two botanical gardens in Frankfurt am Main and the largest garden of its kind in Germany. It is located in the Westend-Süd district.

Lake Constance (German: Bodensee) is a lake on the Rhine at the northern foot of the Alps, and consists of three bodies of water: the Obersee ("upper lake"), the Untersee ("lower lake"), and a connecting stretch of the Rhine, called the Seerhein. 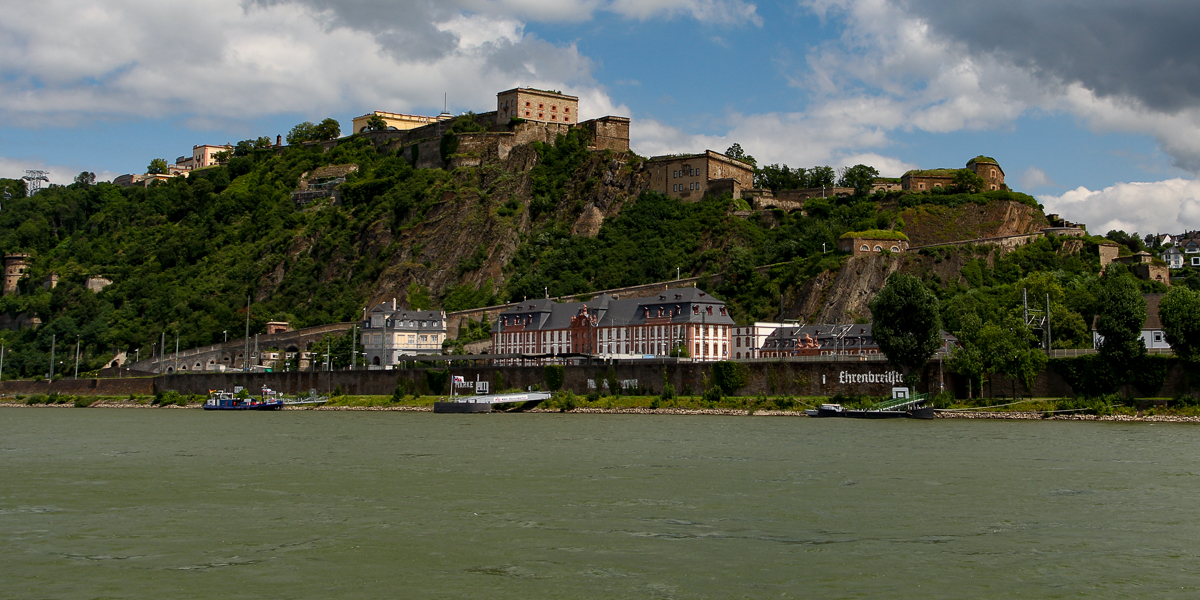 The Rhine is a European river that begins in the Swiss canton of Graubünden in the southeastern Swiss Alps, forms part of the Swiss-Austrian, Swiss-Liechtenstein border, Swiss-German and then the Franco-German border, then flows through the Rhineland and eventually empties into the North Sea in the Netherlands. 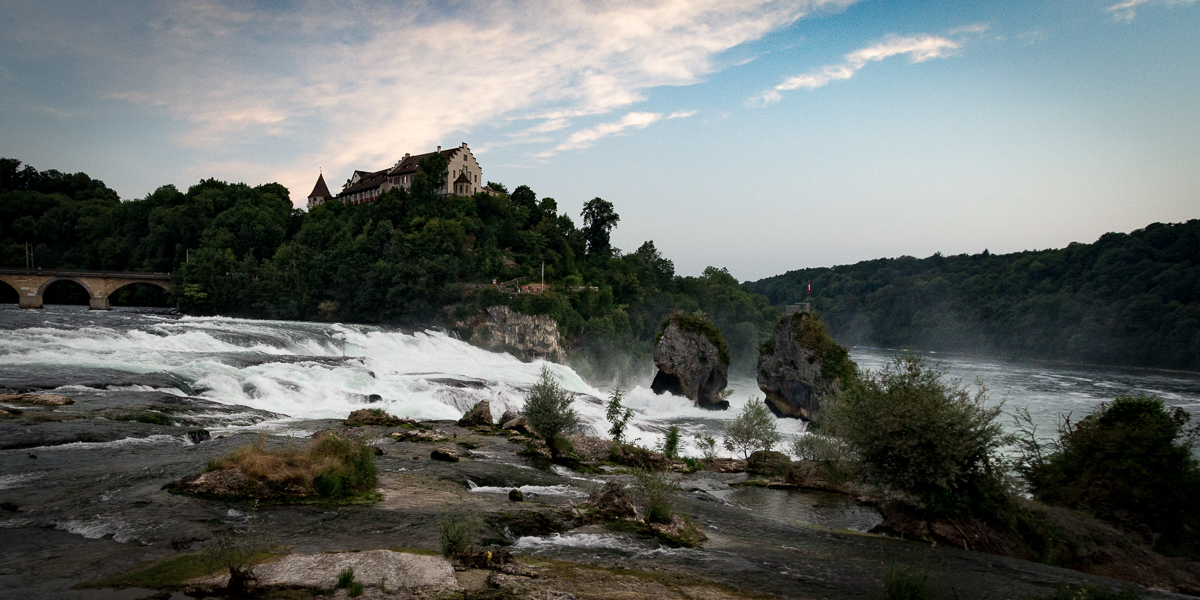 The Rhine Falls (Rheinfall in German) is the largest plain waterfall in Europe. The falls are located on the High Rhine between the municipalities of Neuhausen am Rheinfall and Laufen-Uhwiesen, near the town of Schaffhausen in northern Switzerland, between the cantons of Schaffhausen and Zürich.